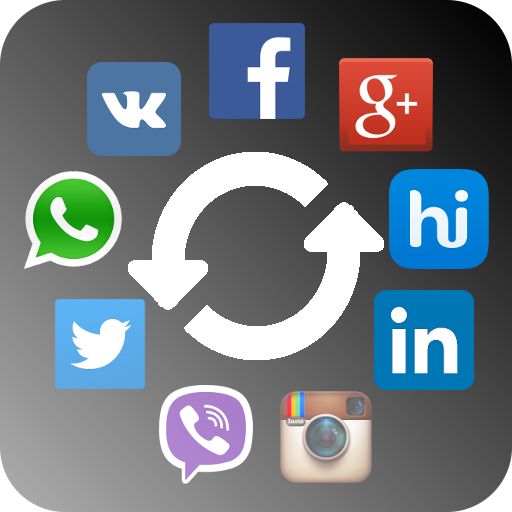 This app was deprecated in favour of CoSy in 2018.

This was an app like CoSy that did work with multiple networks at once. Although it was more feature rich than CoSy it was deprecated for following reasons:

You need help with this app? Then check out the documentation.